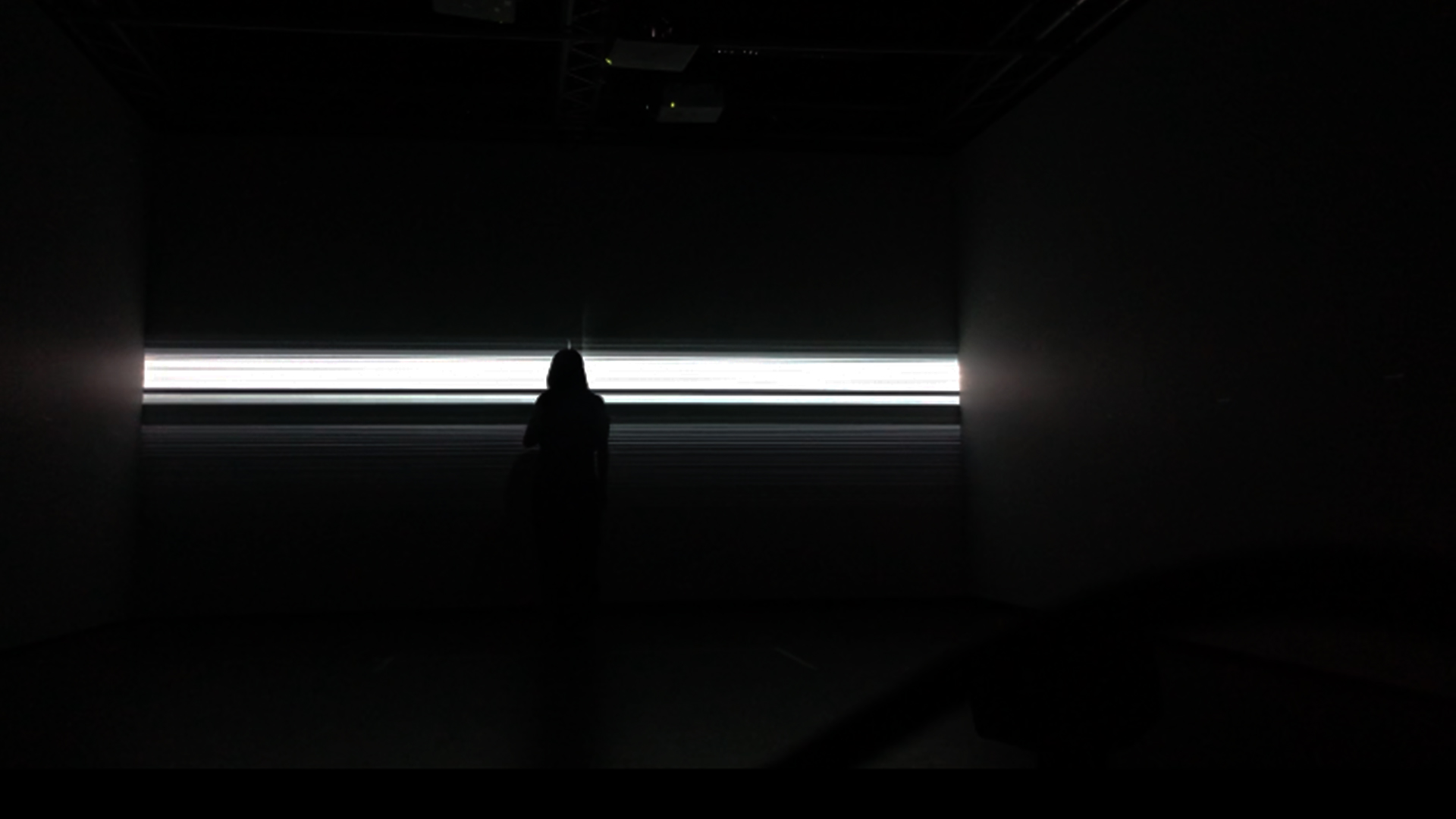 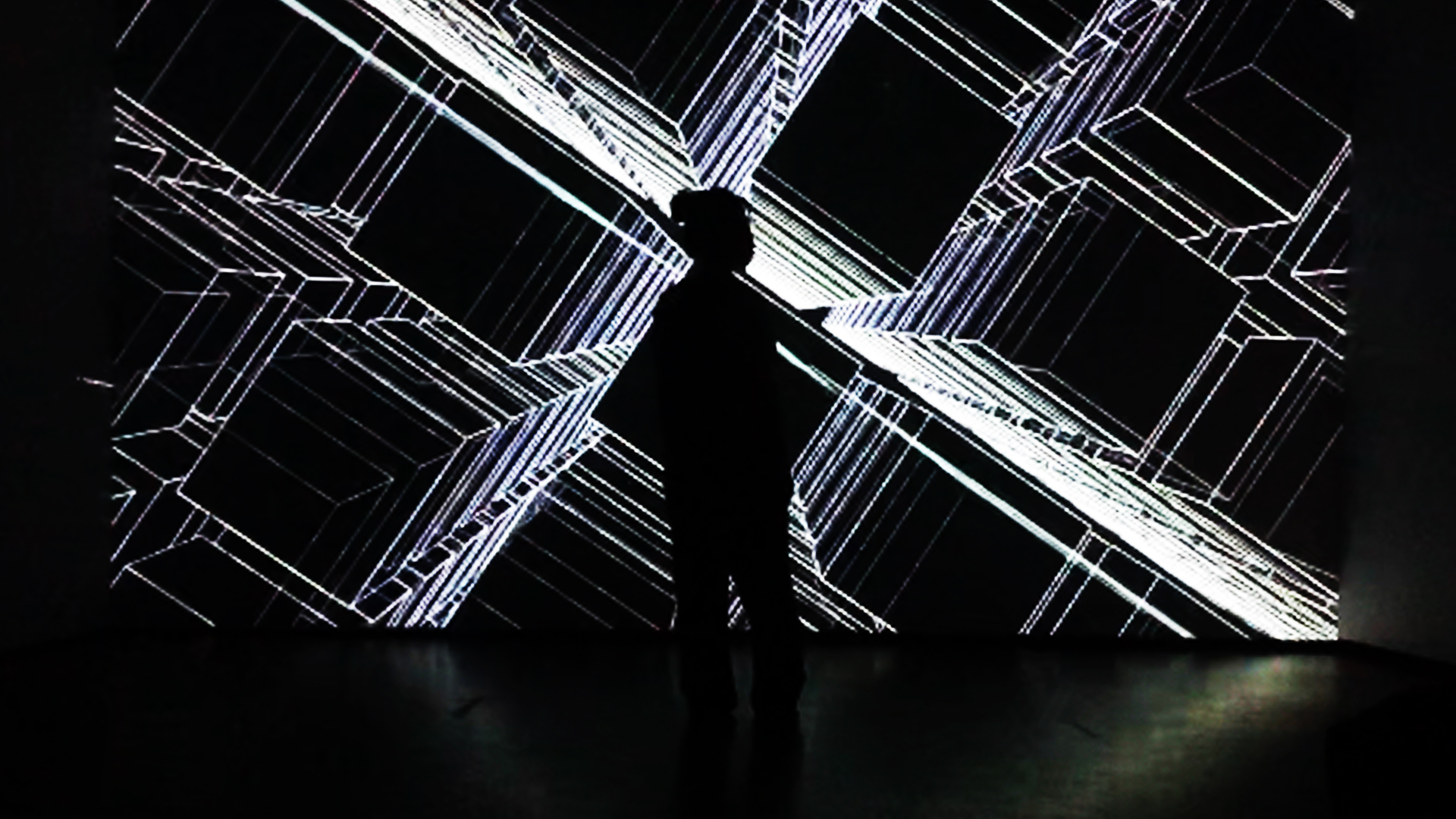 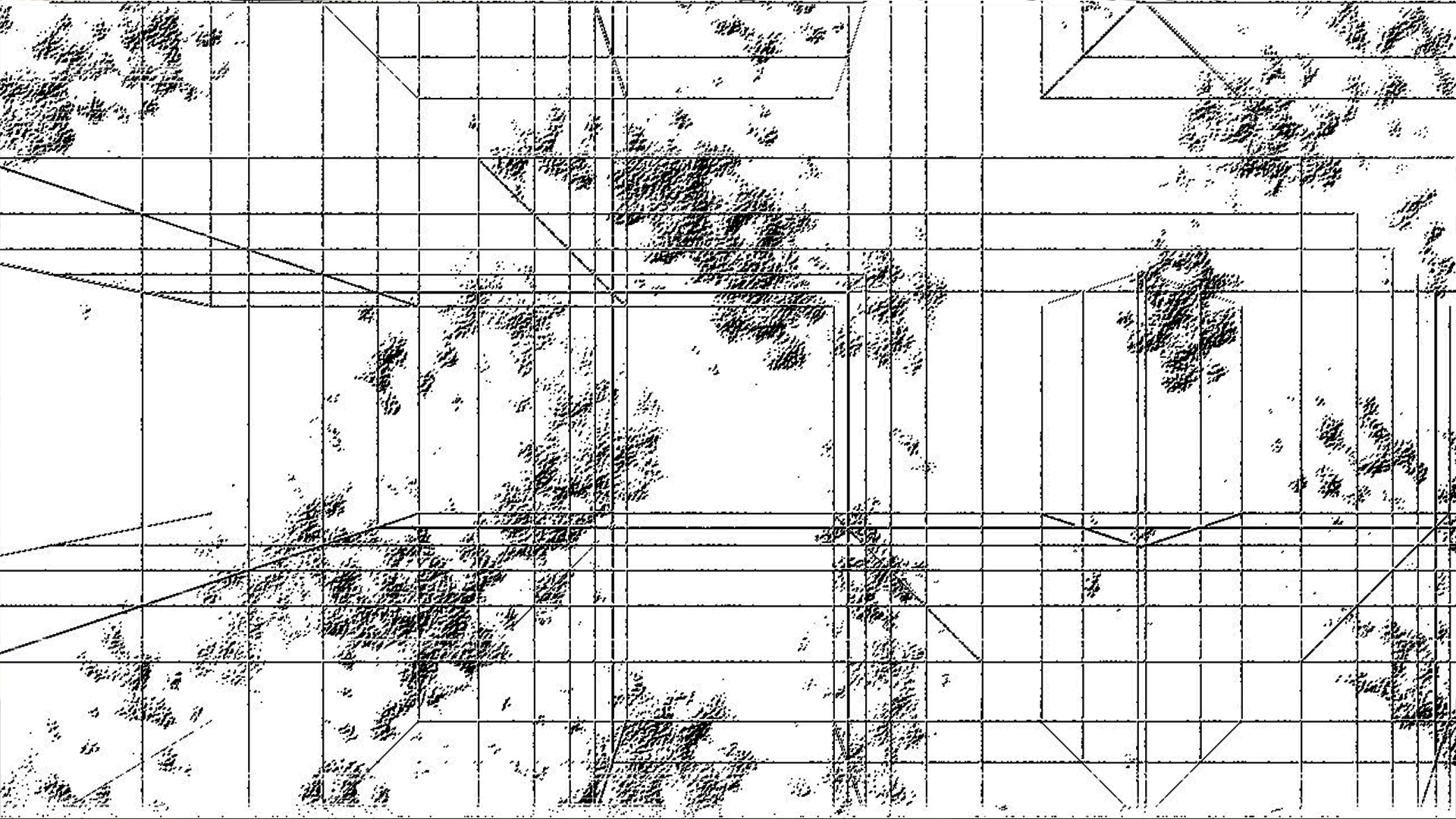 In a multilayered spatial composition, not only does the sound move around the listener at a constant distance, but it can also move as far away as we can imagine and also come extremely close. — Stockhausen Klavierstück

“Spatial” is an interactive audio-visual performance that lies in the intersection between sound and space, and explores the bidirectional dynamic between these two forces. The performance makes use of 12 speakers, strategically dispersed around the space, which come together to form an immersive surround sound system. Sound effects including audio panning, echo, delay, and more, are combined in real time to create depth of field and a distortion in the audience’s spatial awareness. The physical space, with its geometric visual compositions projected onto three walls, in turn further distorts their perception. Even a single line down the middle of the screen effectively separates the space in half. With its playful mind tricks and sensory manipulations, “Spatial” invites its audience on a journey that takes place entirely within the confines of four walls. 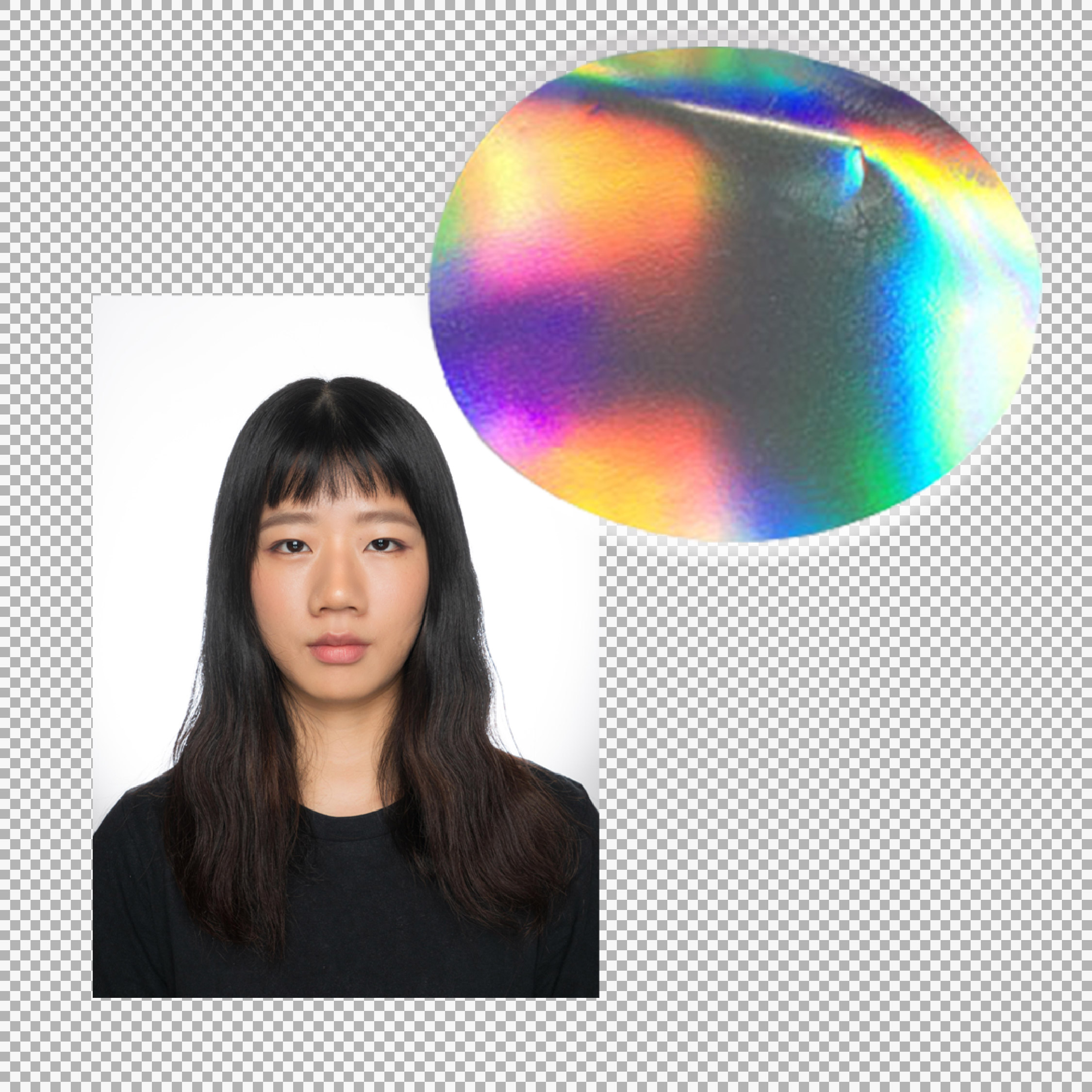 Yu Hsuan Liao is a visual artist whose work focuses on the essential characteristics of graphics themselves by means of both mathematical precision and mathematical aesthetics. Her works are primarily audio-visual and two-dimensional in format, alongside video art installations. Yu explores the definition of algorithm in expressing her ideas, aiming to concretely figure time and space as being infinite. Drawing on her background in graphic design, Yu designed the visual identity of Sculpting in Motion (2017), an interactive exhibition at Taipei Fine Arts Museum.