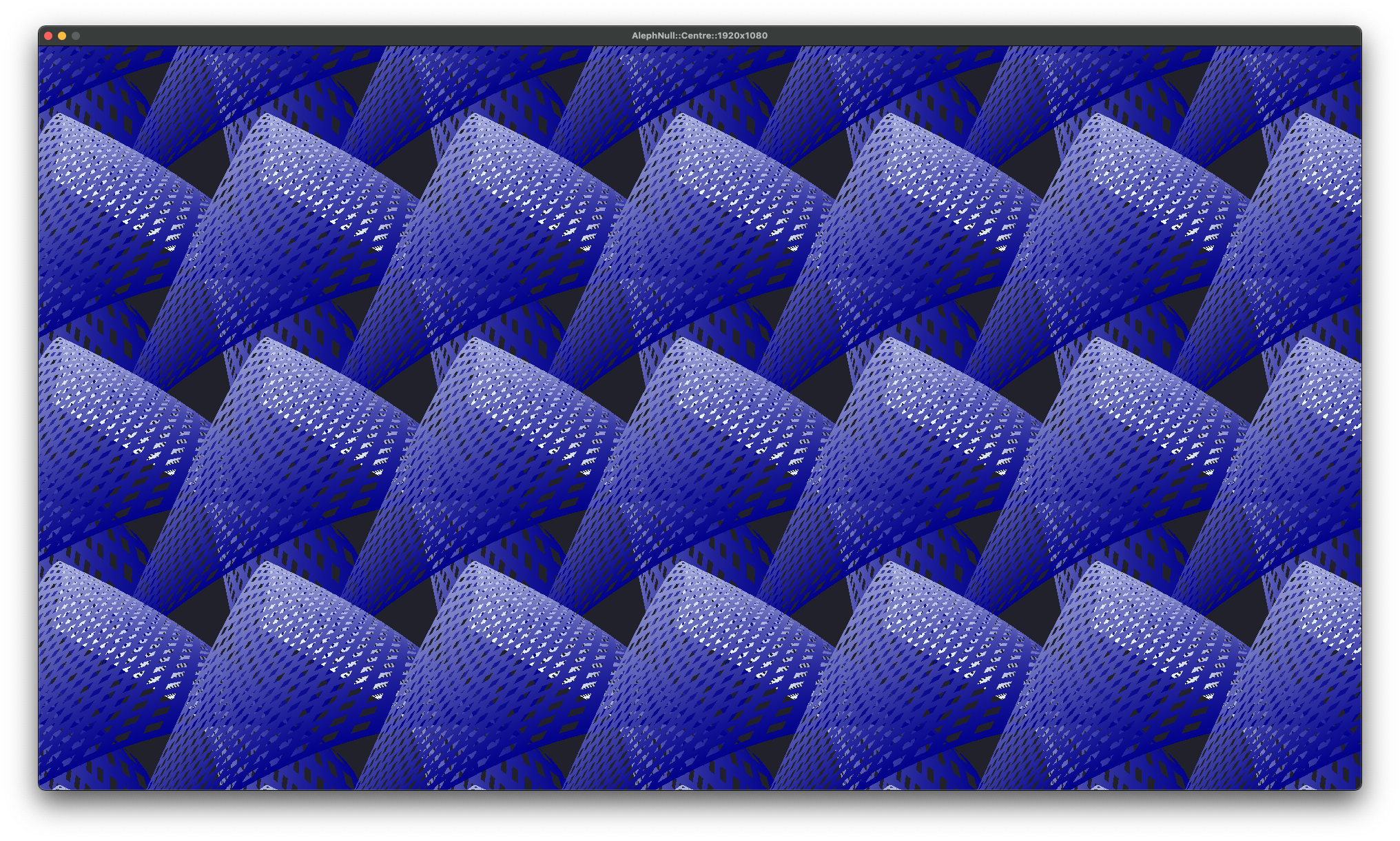 aleph-null is a an experimental audio visual performance, it continues with.lasers' research into Harmonographs, rotating systems based on the early concepts of John and James Whitney, and explores the meditative patterns that can arise from these. Because the relationships between each rotating element of the system can be thought of as a Harmonic series, they lend themselves well to the generation of sound. aleph-null represents the first stage in the generation of a performance system in which sound and vision are controller from the same set of parameters by the performer 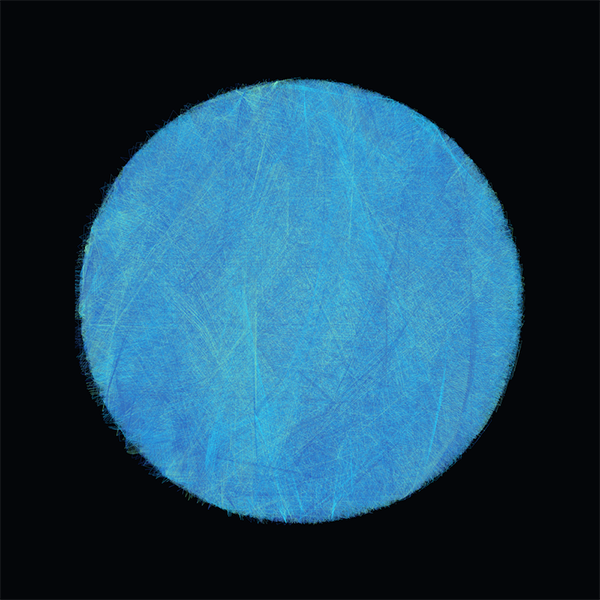 with.lasers, is a computational artist exploring their inner worlds, and how visual and sonic works can reflect, influence and enhance cognitive and sensual experiences. During their time at Goldsmiths, they have been diagnosed with Dyspraxia and ADHD - both of which have resulted in much self examination, and a growing understanding. Especially in terms of limitations which they are able to circumvent, using the tools computational arts provides, and they were not able to explore more conventionally.