'This Is Not a Conflict' 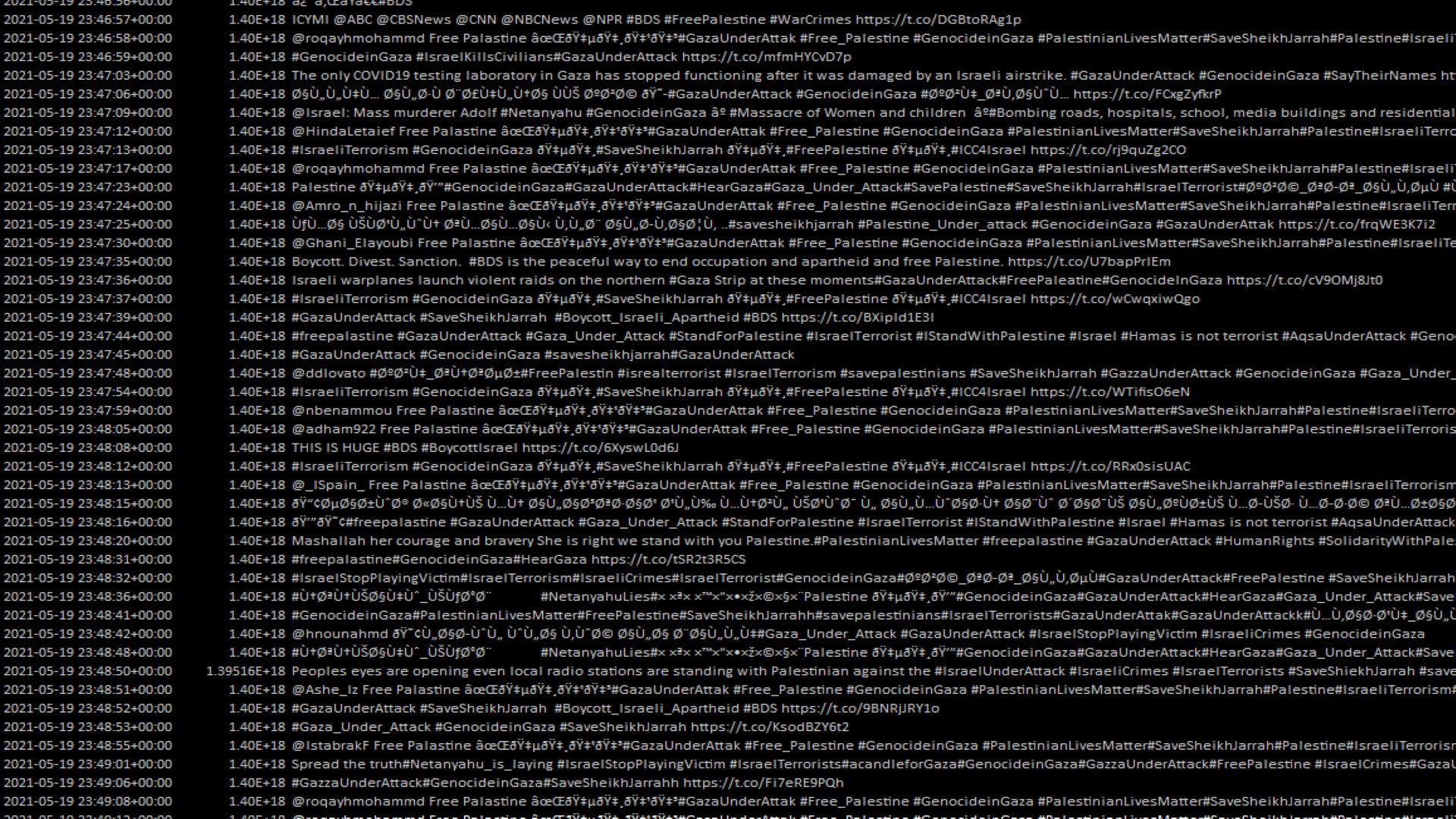 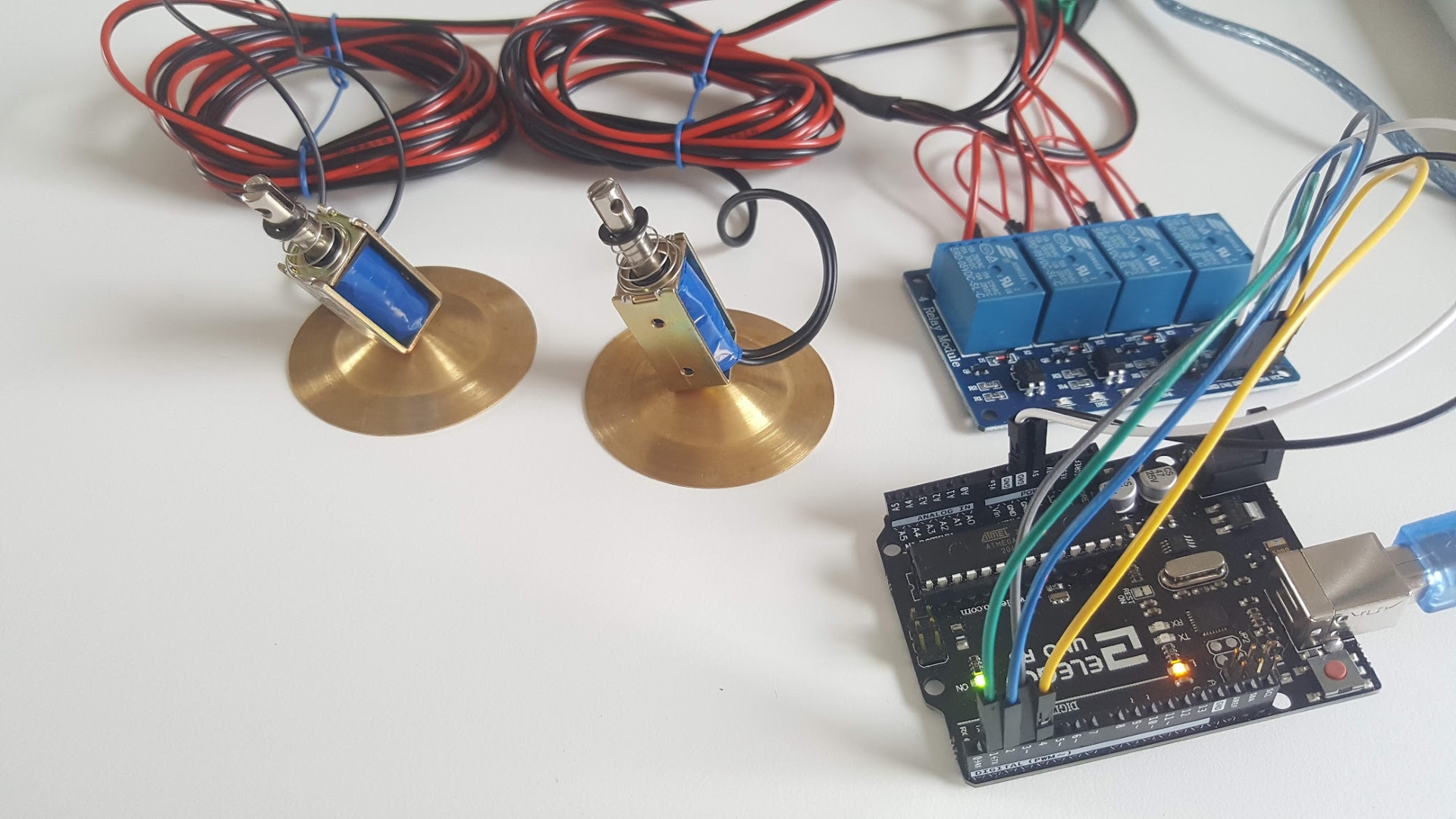 Hurry up, pick a side. There is only one right choice. Its all excruciatingly simple.

Social media culture is encouraging polarization through oversimplified essentialism, and its violent trends are fed by righteousness and political correctness. You can barely identify just criticism through the spiralling Dunning - Kruger effect, a cognitive bias where people overestimate their knowledge, resulting in the dumbifying of the masses.

In this piece tweets containing confrontational, often misinformed hashtags from the recent outburst of the Palestinian-Israeli conflict in May were scraped using Python and snscrape library. They are then translated via serial communication into the cymbals’ collisions’ rhythmic patterns according to their posting timestamp. The cymbals movement, inspired by the “jolly chimp” is operated by 12V solenoids controlled by an Arduino Uno. One pair represents tweets supporting the Palestinian side, while the second follows tweets from the Israeli side. Neither contains hashtags of the “other”, hence they never metaphorically meet or acknowledge how layered the situation is.

Presenting this piece in a British institute such as Goldsmiths where both Israelis and Palestinians study, encapsulates the tense intersection between the three sides and their role in this extremely elaborate conflict. 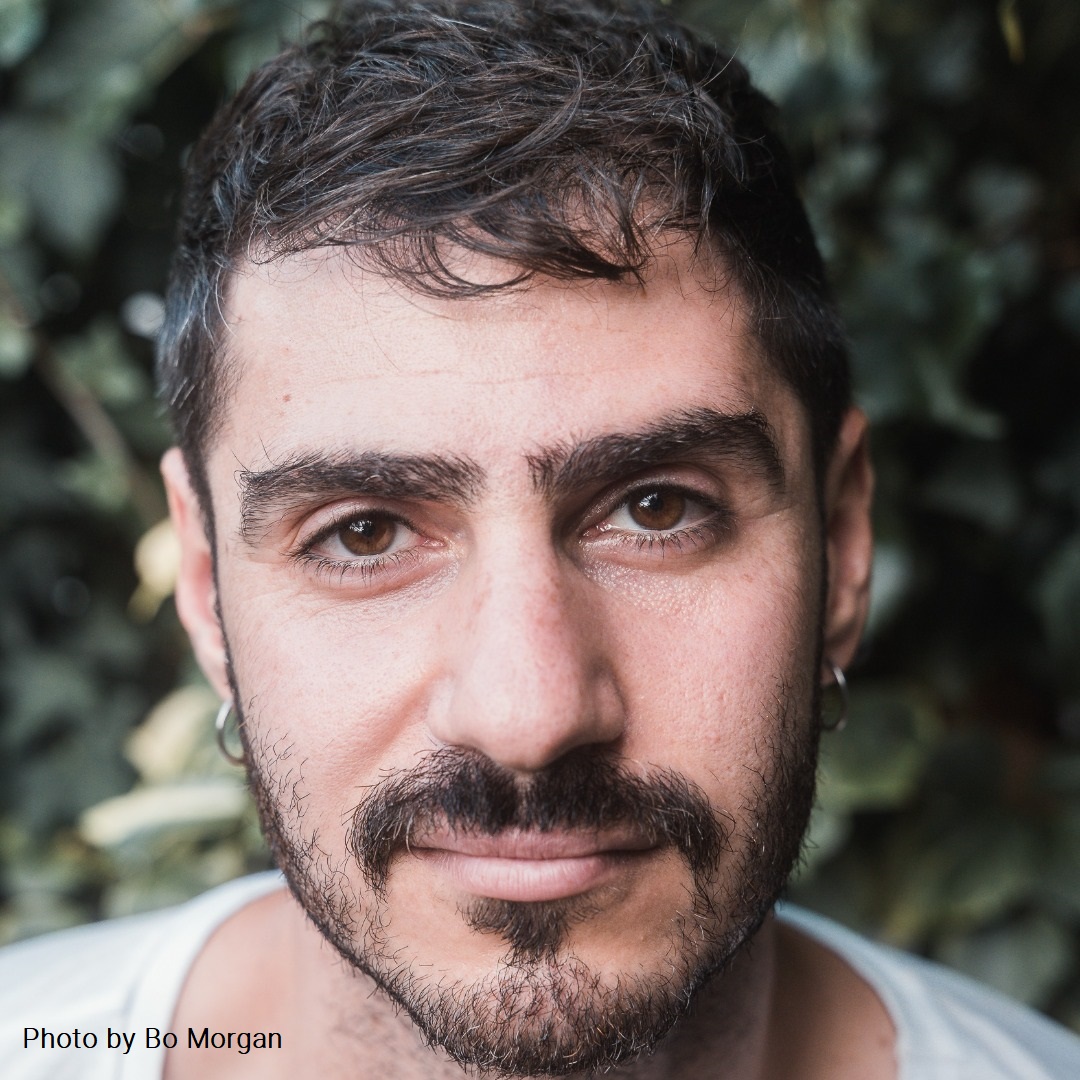 Shai Rapoport is an Israeli artist. With a background in dance-theatre and performance, he has recently stepped into the world of computational arts and exploring the complementary yet conflicting relationship between live and digital art. His focus is on bringing forth the sensual experience which potentially lies in the manipulation of computational processes, making it tangible and present.