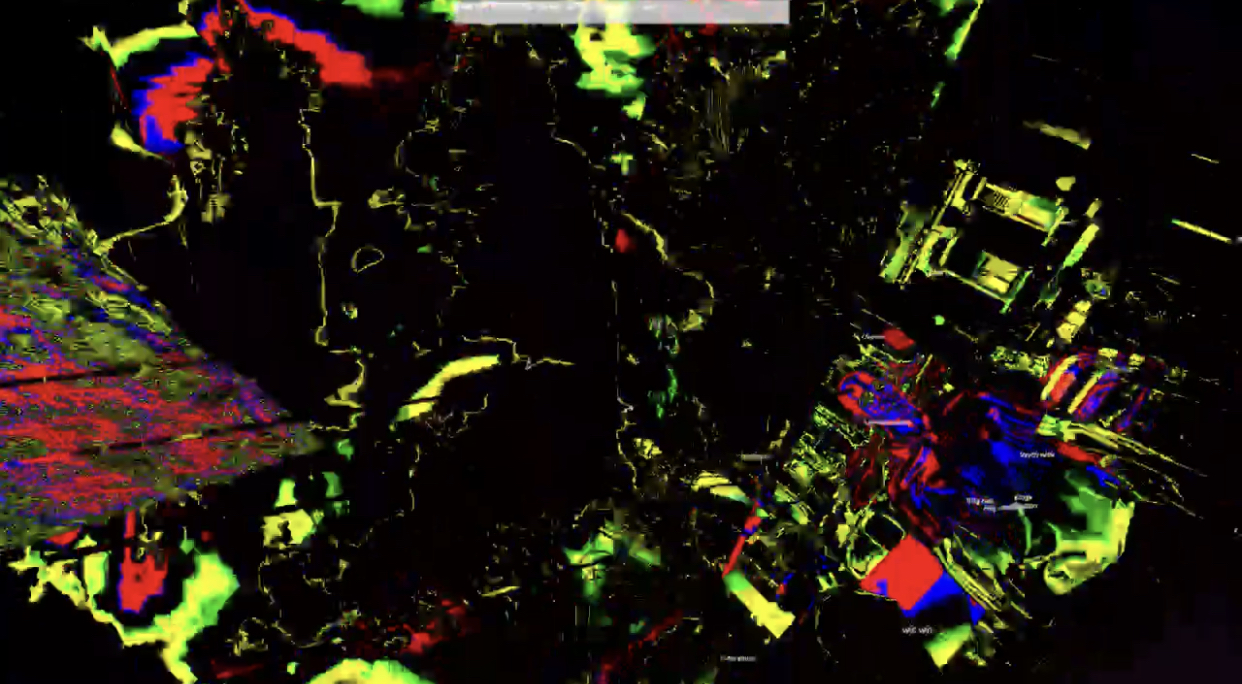 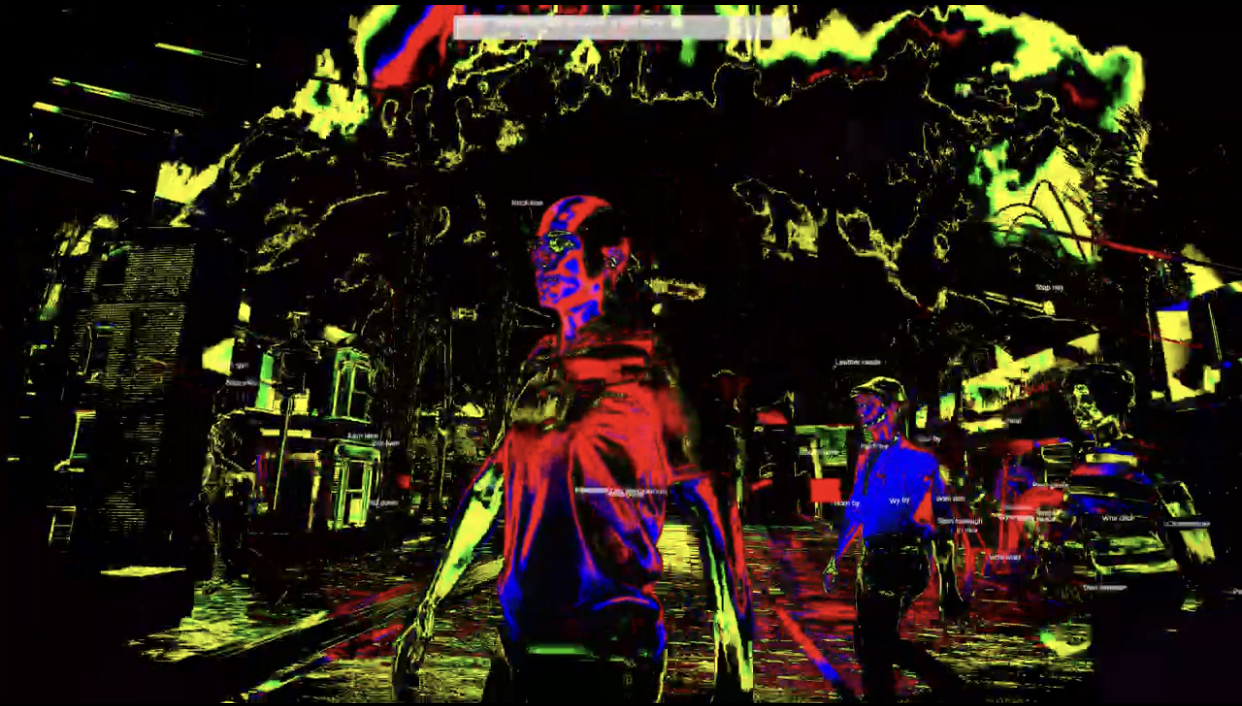 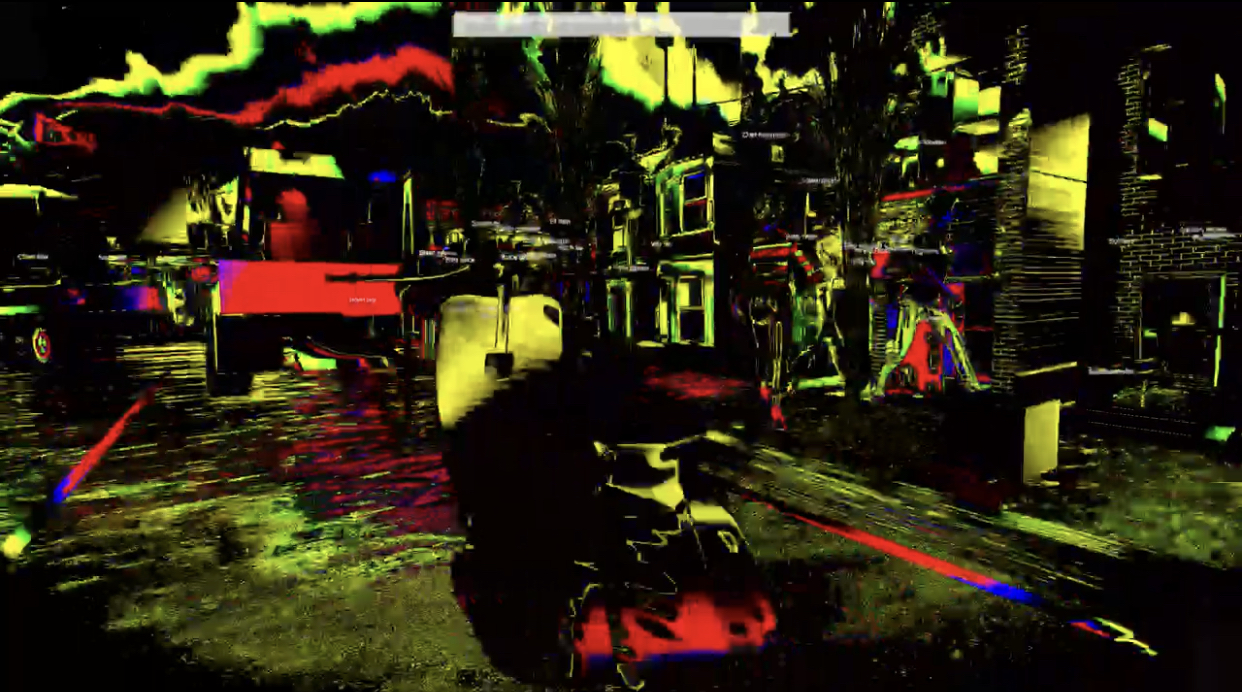 Pavement Radio is a generative virtual simulation based on West African oral traditions and folktales. Oral comunication before the invention of writing systems was the primary channel for transmitting ancesteral cultural traditions, folktales of divinity and moral values through the generations.This piece was created in the Unity3D game engine to utilise the capabilities of real time storytelling and animation made with code. Each iteraction of the film will be different, as the AI agent has autonomy in the simulation. The idea came from the old West African folktale about how stories came into the world. Anansi 'The Spider Trickster' completed challenges imposed by the SkyGod Nyame who held all the stories in the world captive. Through completion of the SkyGod's challenges Anansi was rewarded with a golden box of stories holding all the wisdom in the world, which he spread across the city. This simulation follows a modern day griot (storyteller), navigating around her city to find these stories and recite these folkales to her 12 year old niece Clara. The griot aims to show Clara how these stories are used to guide children in the right moral direction. 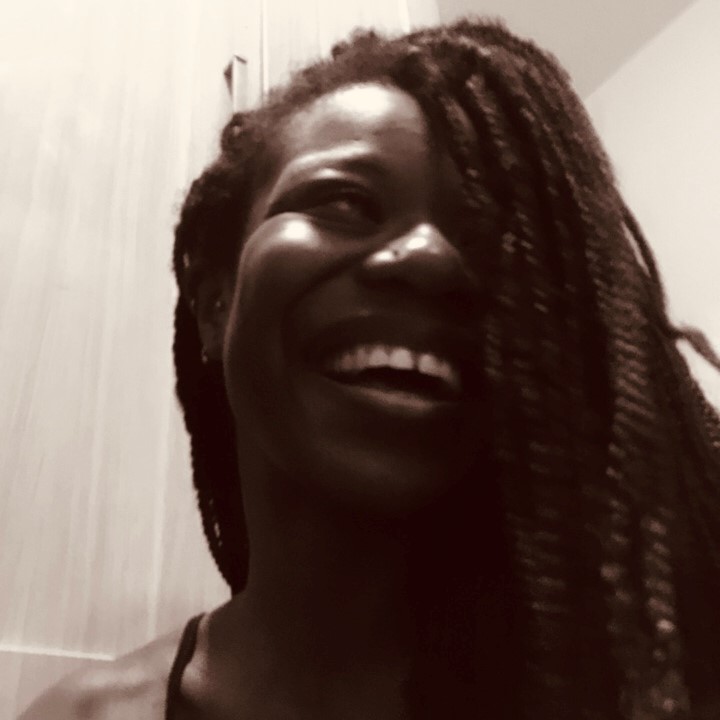 Karen Okpoti is a Ghanaian British Computational Artists. Currently, Karens work explores real time story telling and animation. Her tool of choice are Game Engines which allow for animating and creating film made with code, both speeding up the 2D/3D workflow process and allowing a little room for randomness. Karen became fascinated with the idea of generative story telling, as she speculated about the consequence of allowing autonomous agents control in deciding their own fate. Although the systems are built for the agents to interact with a pre defined scope of available choices the agents are free to decide when they make these choices and how. This creates non-linear and unexpected outcomes that humans could not anticipate. Karen hopes to coninue creating experimental film covering a range of topics including techno-spirituality, divinity and animism.