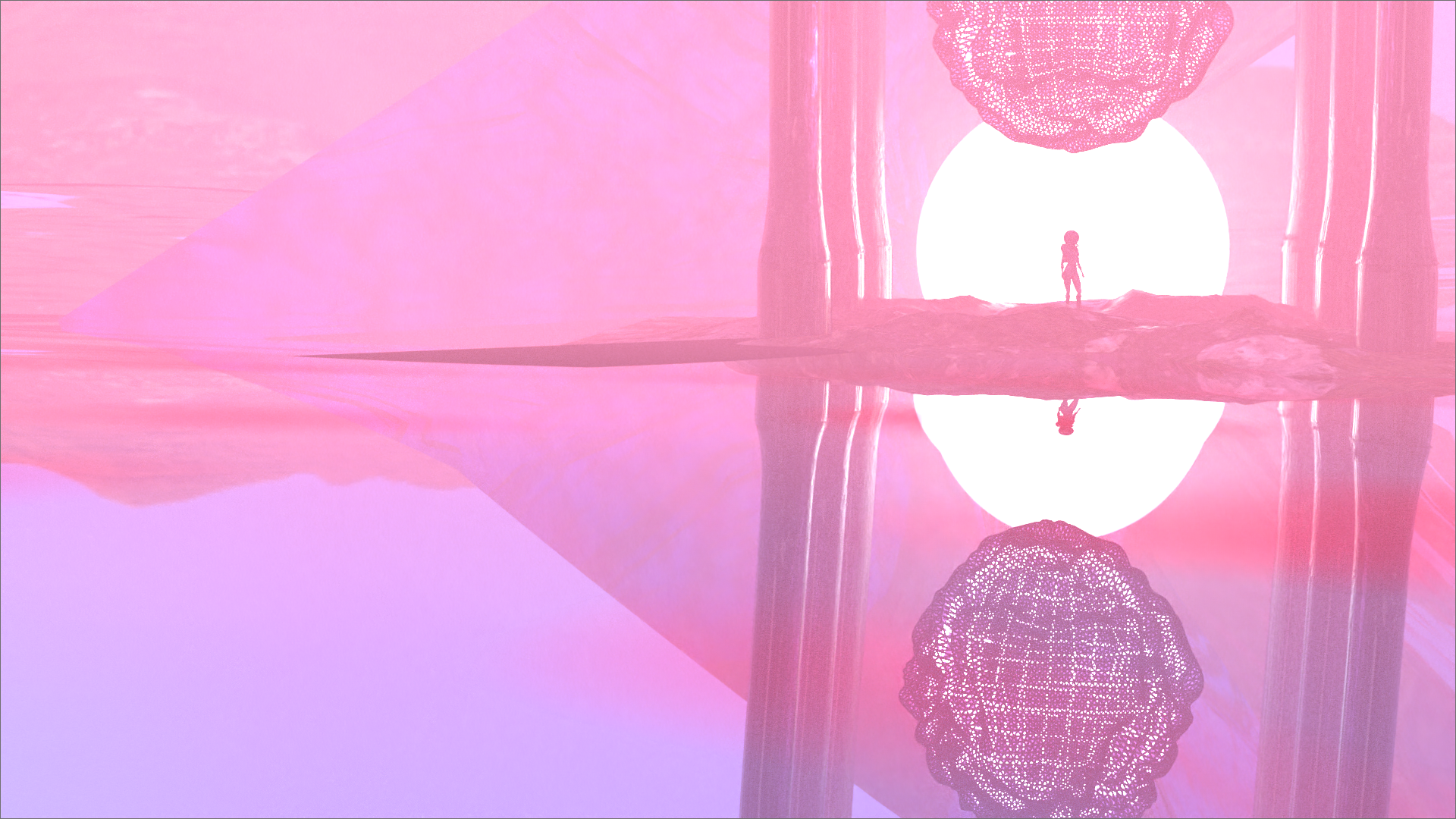 In the early years of Robot sapience, a large portion of Robots and Cyborgs were created to function as “sexbots.” When the Universal Declaration of Sapient Rights was adopted, it became illegal to own a sapient being and there were lots of former sexbots released into society as private citizens. Skyenc was a prototype for a new line of Cyborg sexbots that were abandoned after the laws were changed.

Skyenc gained celebrity status when she produced and starred in a long-running Virtual Reality (VR) series about her life called The Sky-enc Has No Limits. She was widely known for the drama and quantity of her romantic relationships, along with the fact that there wasn’t much of a distinction between her public and private life. Unlike most celebrities, Skyenc enjoyed being hounded by paparazzi, and lurid details about her life were often featured in gossip media. She had live-streamed VR cameras in her home that broadcast continuously for almost eight years, until the flare. Beyond the voyeuristic nature of this broadcast, it helped to educate the general public about her day-to-day life and the maintenance of her Cyborg body.

A short visualised scene exploring anthropology and art of the future through poetry. 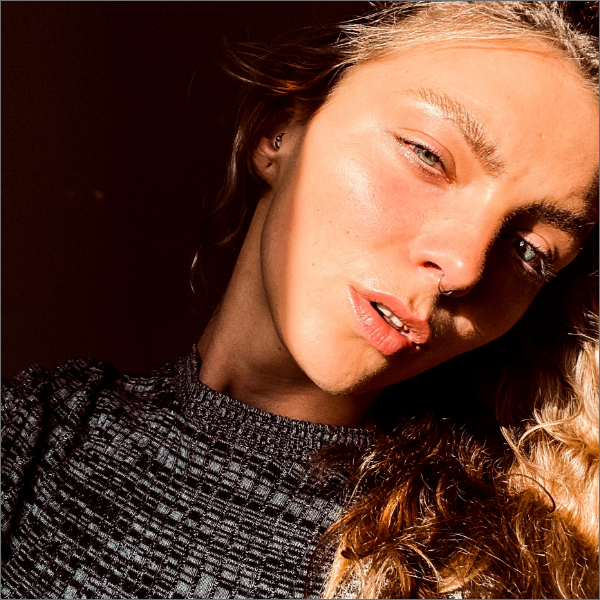