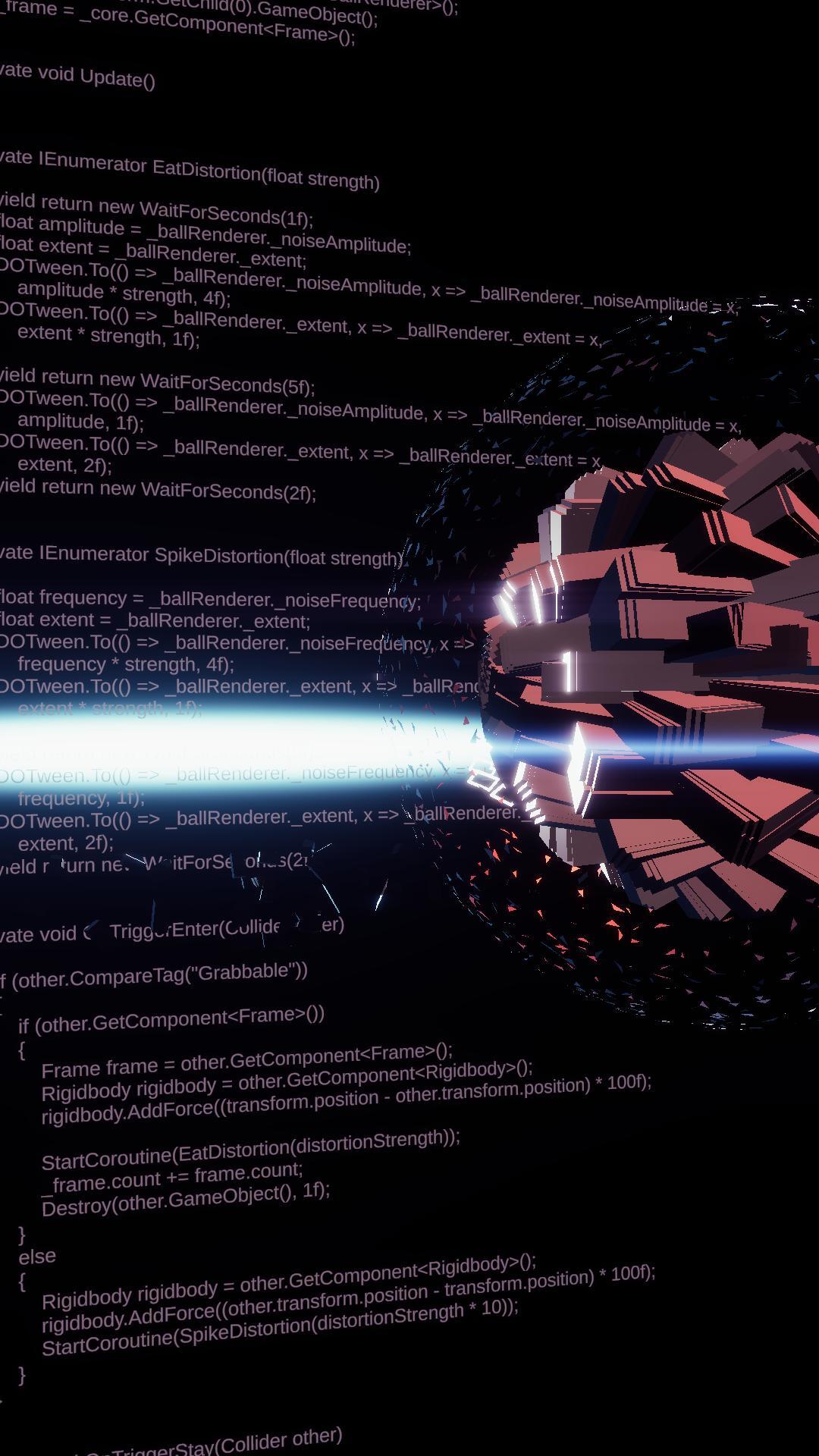 Through this work, I want to explore the self-evolution of the virtual world and the relationship between data and humans in posthumanism. The work is based on VR to present, and I think VR is an important doorway to post-human society. In this work, the user creates a virtual creature by giving it a name. The name is used to obtain a Hash value through a SHA1 algorithm, and based on this value a unique virtual creature is generated. The virtual creatures interact with each other in the process of collision and combine with each other to form the next generation of virtual creatures.Just like machine learning, which is widely used nowadays, we train a model to get a result that satisfies us, but we don't know what happens during this process of data transformation. I believe this will happen more and more in the future, where algorithms and data will iterate and evolve themselves in the virtual world. And our real world will be more and more closely connected to the virtual world. 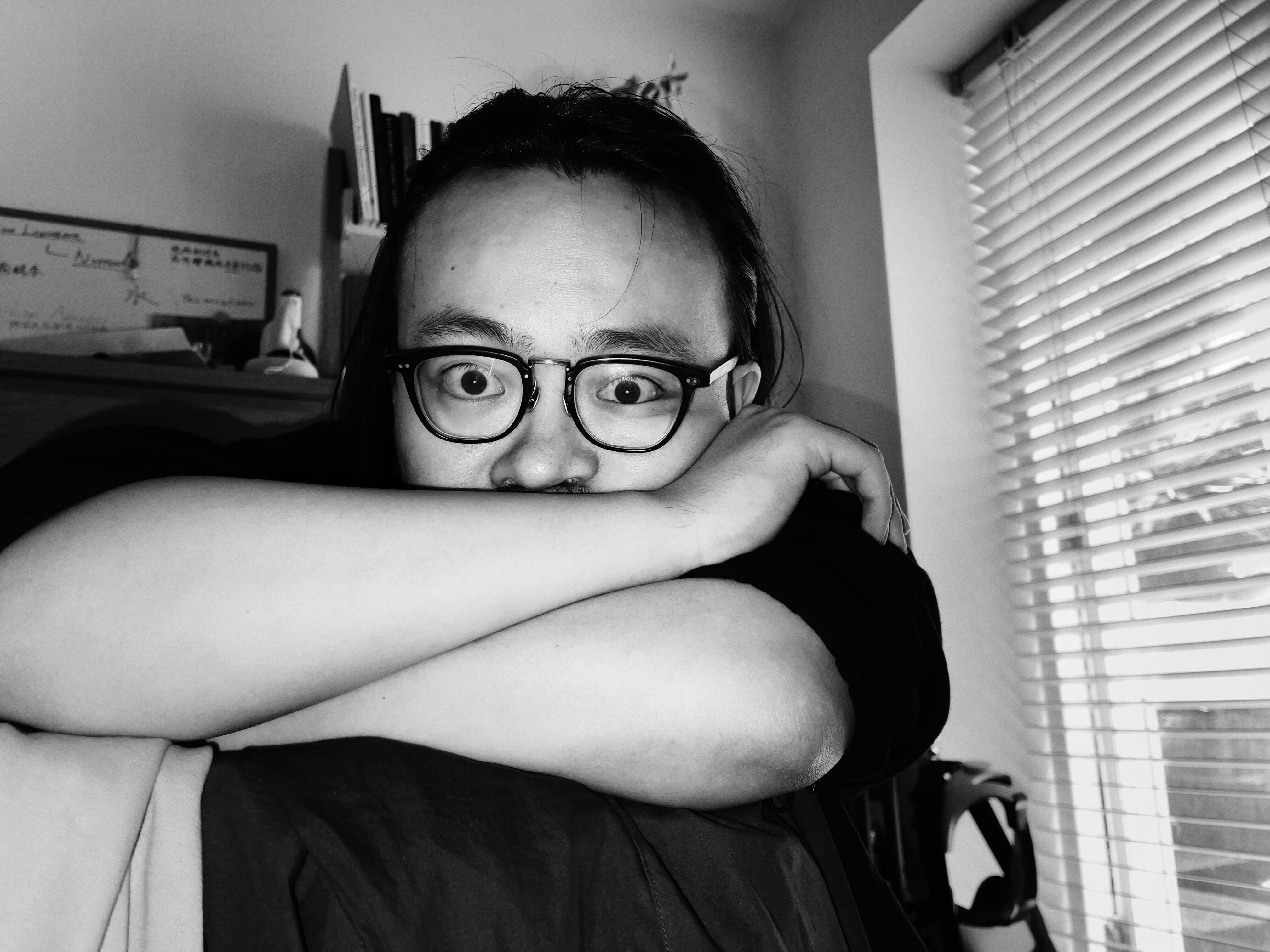 Hankun Yu is a VR artist with a background in game design. He is now working on a post-humanism practice based on VR, thinking about the relationship between humans and technology. He also enjoys exploring the sparks of VR as a new form of interaction to collision with various fields. He has experimented with theater, microfilm, education and other fields.