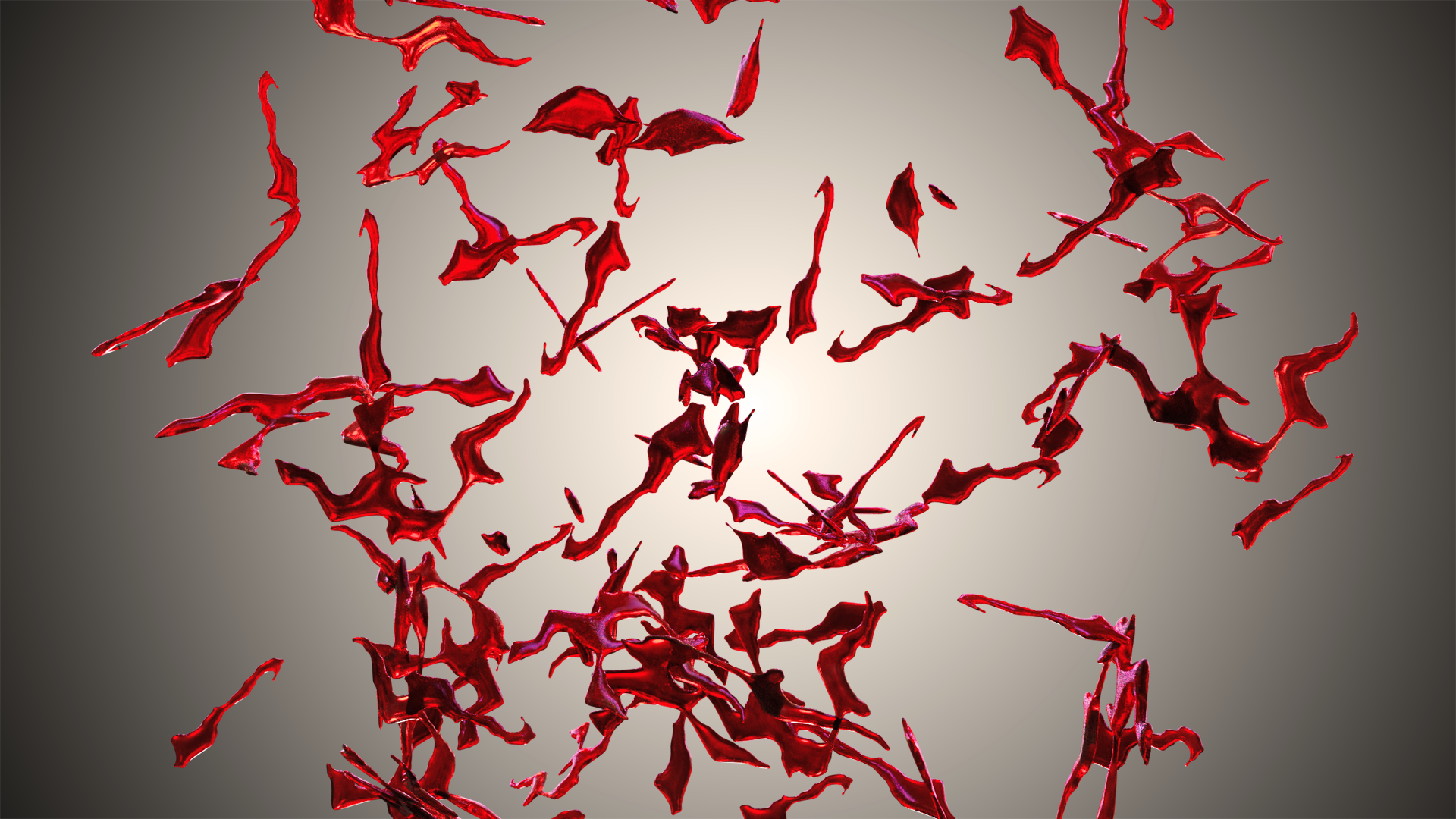 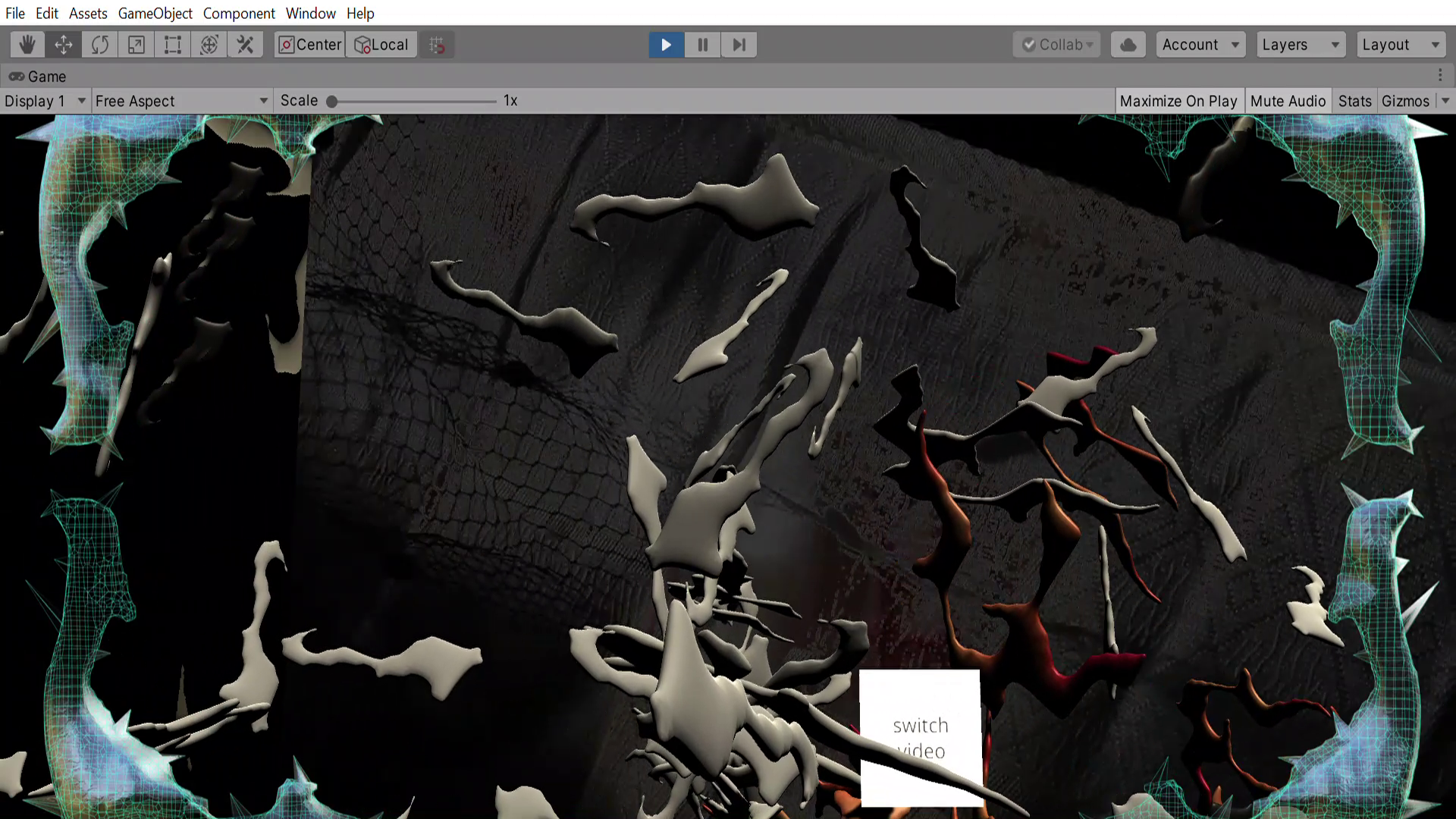 📉 is situated between the disciplines of painting and interface design.

The animate virtual environment comprises 'motion paintings' and the viewer is allowed to engage and participate with the motions through very simple, intuitive inputs.

Built in the Unity game engine and using the C# language, the environment includes background textures of videos captured from other software environments and handheld shots which are also gestural paintings with light and motion. These videos cannot be navigated in 3D space, which complicates the notion of onscreen tangibility. The LEDs which mirror color values from the edge of the screen suggest further complications and the screen's affect on the world.

Cues that can be revealed in the environment deliberately allude to the human labour and decisions made in its creation.

📉 is a response to the aesthetic 'flattening' resulting from design paradigms optimised for a disembodied, consumption-first digital life. Through deeper understanding of the interfaces that rule our lives we can perhaps see through them, and more importantly, create our own. 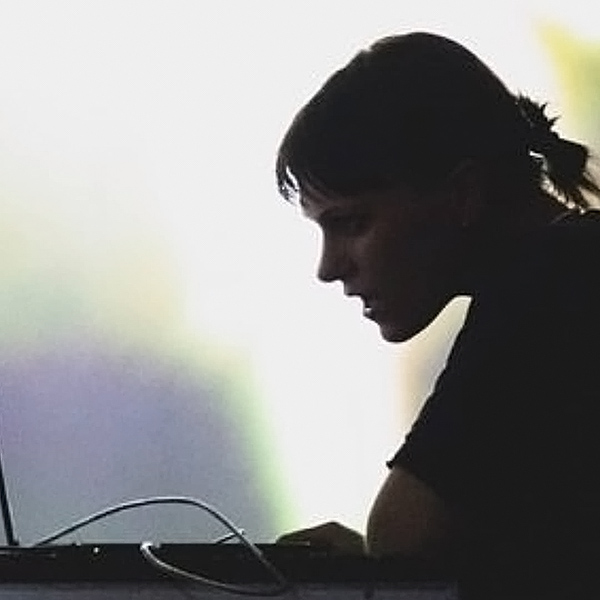 Catherine Chapman is a British moving image artist specialising in 3D. Her work explores interface design, flatness, interpassivity and mimesis. Working with layers of sampled video, she builds chaotic animated systems that work within often claustrophobic frameworks. Catherine graduated BA Animation from the University of Westminster in 2017. She also does live visual performances for musicians, most recently for Fact Live at 180 The Strand.