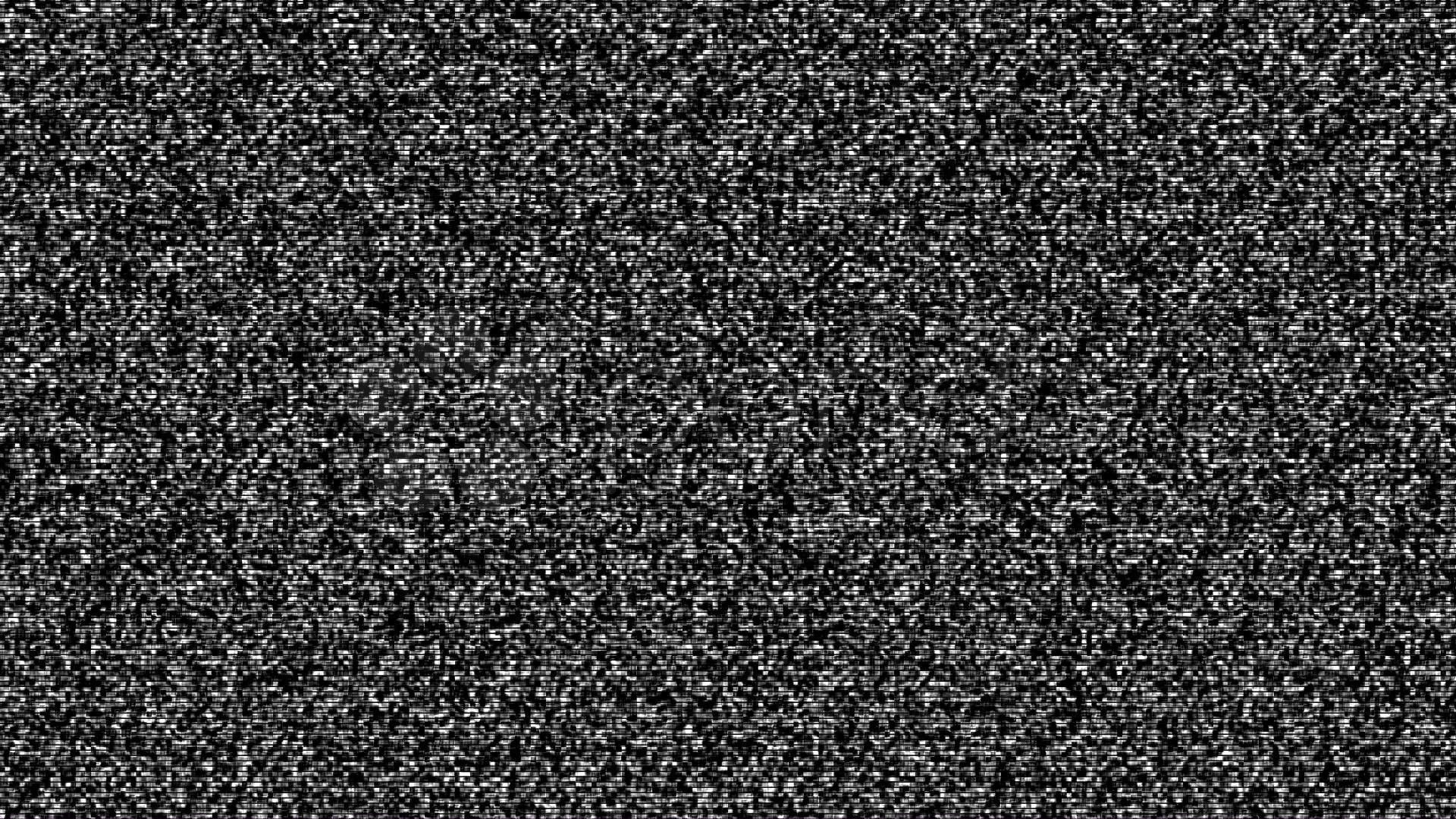 This installation speculates on a post-human dystopia where artificial intelligence has eventually substituted human existence. The participant experiences the destruction of his self-image, expressed as an allegory of the lost memory of his own identity, through the eyes of the machine.

A camera and a projector are used to capture a live feed of the participant and display it subsequently. Using computer vision and object recognition, a feedback loop is created, where the error margin of the system to identify the object as a human being, is fed back to itself in order to further deconstruct the image coming initially from the camera. This process continues until the computer is no longer confident that the incoming representation is that of a human.

In the wake of ecological destruction, biological threats and rapid improvements of Artificial Intelligence, the notion of the anthropocentric view of the Cosmos can be further questioned.

Inspired by Stanley Kubrick's film 2001:space odyssey and the concept of evolution from apes to humans to AI(Hal 9000), a substantial question is raised; Can the notion of intelligence and agency be limited to human existence? 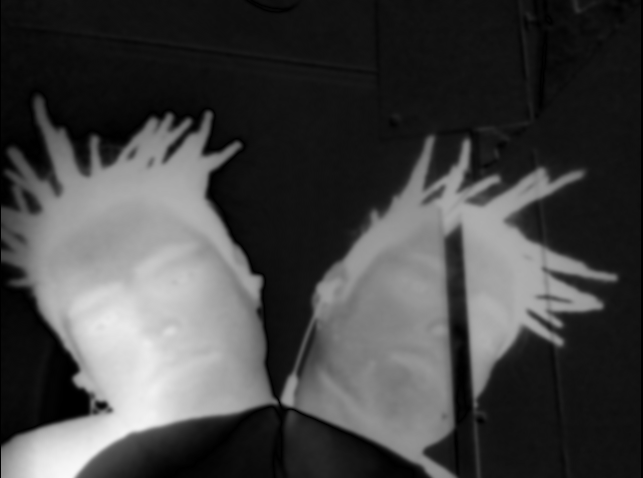